Niels Kirst holds two master’s degrees in European Law from the University of Paris II and Toulouse I. He has previously worked in the German Parliament, the Court of Justice of the European Union, and the Germany Embassy in Rome. Since September 2019, he has been conducting doctoral research in European law at DCU with Professor Federico Fabbrini. In 2021, he was a YERUN visiting scholar at Essex Law School with Professor Theodore Kostandinides. In 2022, he is a KAS visiting scholar at Cardozo Law School with Professor Michel Rosenfeld. His research focusses on the EU’s rule of law crisis and the role of the Court of Justice of the European Union in safeguarding the rule of law. 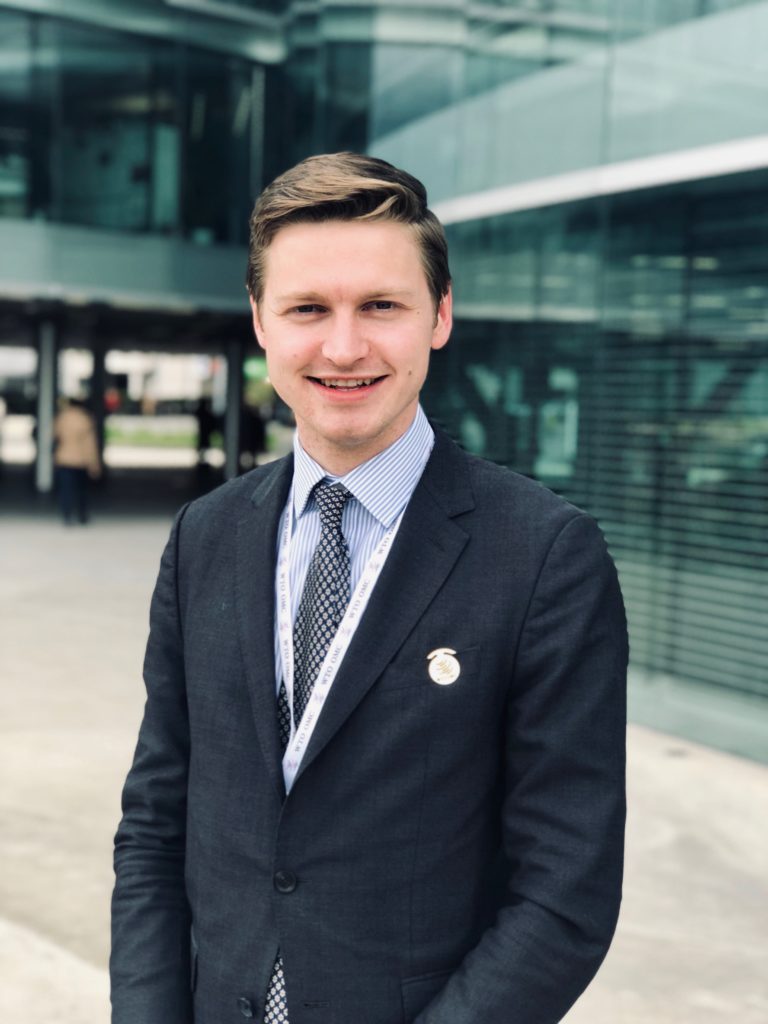