Ian Cooper is a Research Fellow at the Brexit Institute at DCU, as well as the Research Coordinator of the BRIDGE Network.

He holds a Ph.D. in Political Science from Yale University. He has previously held academic positions in the UK, Norway, and Canada and most recently he was a Jean Monnet Fellow at European University Institute in Florence, Italy.

His research addresses questions of democracy and constitutionalism in the European Union, with a particular focus on the role of parliaments. His most recent work has appeared in the Journal of European Public Policy, Comparative European Politics, and Parliamentary Affairs. 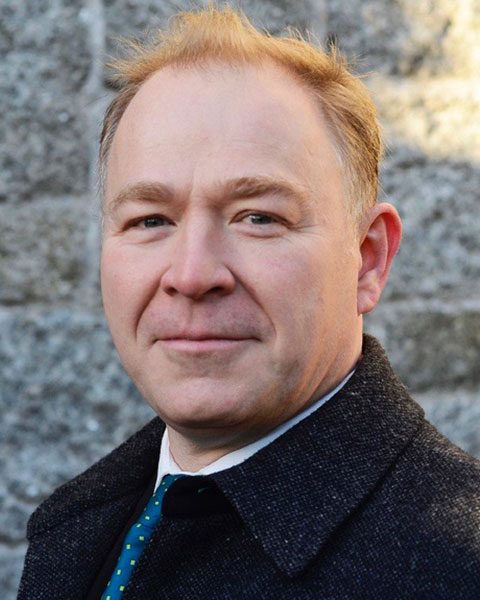