Federico is Full Professor of European Law at the School of Law & Government of DCU, the Founding Director of the Brexit Institute, as well as the Prinicipal Investigator of the BRIDGE Network.

He holds a PhD in Law from the European University Institute and he is a fully qualified attorney in Italy. He previously held academic positions in the Netherlands and Denmark.

He regularly engages with EU institutions and national governments, and has presented his work to among others, the European Parliament, the European Central Bank, the European Commission, the European Court of Justice, the EU Fundamental Rights Agency, the EFTA Court, and the UK Financial Conduct Authority. 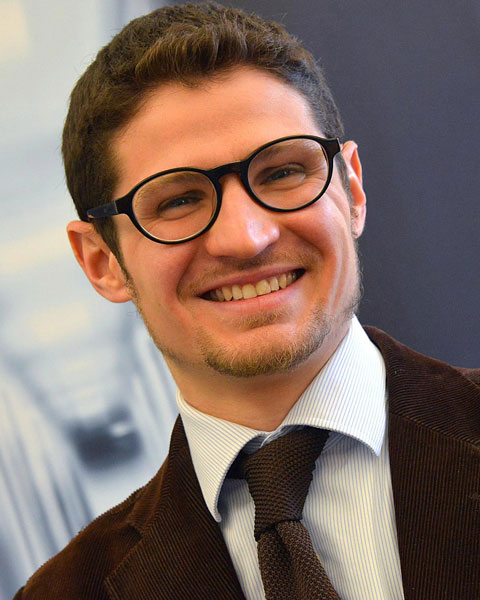