In Italy, Giorgia Meloni Prepares To Enter Palazzo Chigi From The Main Door

Giorgia Meloni scored a large victory in the Italian general elections on Sunday. This, in light of the absolute majority she secured at both chamber the general election, will likely grant her in the coming week free passage to Palazzo Chigi (the grand palace that is the seat of the office of the Italian Prime Minister). This is the headline news that is crossing many of the newspapers in Europe and in the rest of the world, distracting for a few hours from the concerning situation of the Russian partial mobilization. However, a record-low turnout of 64% reminds us that Italy is not immune from the general dissatisfaction towards politics.

Giorgia Meloni is the head of Fratelli d’Italia, a once minor party of the Italian political spectrum that obtained 4,5% in the political elections in 2018 and 6.5% in the European elections in 2019. Fratelli d’Italia was born from the ashes of the largest parties of the Italian social (far) right, the Movimento Sociale Italiano (dissolved in 1995) and Alleanza Nazionale, the party of Gianfranco Fini, a long-standing ally of Silvio Berlusconi.

In three years, under her leadership of the party, the 5% result in 2018 has been turned into 26% of 2022, an unprecedented result for a right wing party in Italy. (The best result of a right-wing party was previously the 15,5% of Alleanza Nazionale in 1996). This rise in the polls however is not a new phenomenon of Italian politics. The post-ideological Five Star Movement, born in 2009 under the initiative of Giuseppe (Beppe) Grillo, an extremely popular Italian stand-up comedian, scored an impressive 25% as almost outsider in 2013 general elections and an even more impressive 32% in 2018. Matteo Salvini’s Lega, a party that outside its strongholds in Northern Italy was usually collecting between 5 and 10 %, obtained 17% at the 2018 general elections and close to 35% at the 2019 European elections.

After 50 years of dualism between Christian democrats and communists (1945-1994), some 15 years of Silvio Berlusconi (1994-2011) and the governments led by renowned international technocrats like Mario Monti (2011-2013) and Mario Draghi (2021-2022), Italians expressed the desire for a radical change of the political elite. Although they are very eager to trust any political leader who promises to bring Italy back to economic prosperity in terms of economic and social security, they are also equally ready to take their support back at the first signs of failure. This is well known by previous election winners as the Five Star Movement that, except for the excellent results in southern Italy, obtained just 16% at the present general election, little more than the half of the previous result in 2018, and by Salvini’s Lega, fallen to 8% from the previous stellar results at the European and general elections.

Giorgia Meloni, however, is very different from post-ideological Italian politicians such as Matteo Salvini (Lega) or Giuseppe Conte (Five Star Movement). Her party is not an outsider in the Italian political arena and is deeply rooted in Rome and in the Lazio region, the center of Italian political power. She also approached the elections confirming her allegiance to NATO and her willingness to cooperate with the European Union, although this will need to be verified in practice. This diverges sharply from the approach of the Five Star Movement after the 2013 and 2018 general elections, and from the we-will-now-exit-the-Euro (in 2014) and I-would-trade-Putin-for-Merkel statements (2017) of Salvini at the peak of his popularity.

Meloni is an extremely careful and, despite her age that still would qualify her as a young politician by Italian standards, very experienced professional politician with a nationalistic and “sovereigntist” background.

In the last months, many voices compared Meloni’s political ideas to the ones of Le Pen and Orban or feared that Italy could join the Eurosceptic wing of EU Member States. This is however only partially true. While, as mentioned above, she comes from a nationalistic and sovereigntist background, she is not completely deaf towards Brussels and Washington. She is an opportunistic supporter of the European Union and a representative of a party that seems to have a good relationship with the US.

However, there are many open questions at EU level. On social rights and equality, she has never been supportive of the rights of same-sex couples. This could conflict with the much more liberal policies increasingly enacted and promoted by the Commission. Migration policy is another problem. Italy is the main door towards the European Union for migrants coming from Africa, and Meloni’s party never showed any willingness to revise the current extremely confusing EU legal framework. Meloni’s views on abortion are also a matter of discussion and not in line with most of the center-right parties in the EU. She is also in favor of increasing public spending. One of the main measures of her political program is a non-progressive “flat-tax”, extremely expensive for the State budget and very unlikely to be enforced without a constitutional reform.

In the coming days, Giorgia Meloni will be preparing for la salita al Quirinale (“the climb to the Quirinal”) for a face to face meeting with the President of the Republic, Sergio Mattarella, who will most likely confer on her the mandate to form a new government. The strength of the new government will depend on the number of Members of the Parliament (MPs) she will elect at the Camera dei Deputati (400 Members) and at the Senato (206 Members). The recent constitutional reform, who reduced sharply the number of the members of the Italian Parliament, is making life easier for Giorgia Meloni. With fewer MPs to control, it will be less likely that any internal minority group will withdraw its support. On the other side, her majority (particularly within the Senate) will stand on the shoulders of her not-so-reliable allies Berlusconi and Salvini.

Many commentators, especially from outside Italy, voiced that a political alliance between the centre-left wing Partito Democratico and the Five Star Movement could have been the key to limit Meloni’s success. However, voters supporting the Partito Democratico might not have voted for an alliance with the Five Star Movement, and vice-versa. On the contrary, center-right voters in Italy have been historically more homogeneous and every time a convincing leadership emerged, they always proved to be supportive of the coalition (see, for instance, Berlusconi’s results in 2001 and 2008).

Giorgia Meloni won the 2022 general elections as she managed to portray herself as a relatively young and reassuring female leader that was simultaneously able to talk to an audience ranging from the center to the far right of the Italian political spectrum. Her good faith and her real face will need to be tested against the reality of the next months. The first endeavor for the new government will be to approve the State budget before the end of the year. But this seems to be an easy task compared to the challenges coming from the rest of the world. While Italy was voting and to a certain extent celebrating democracy (albeit with not exceptionally high turnout), a different kind of vote was taking place in the occupied Ukrainian regions.

Giovanni Zaccaroni is an assistant professor of EU law at the School of Law of the University of Milan Bicocca. 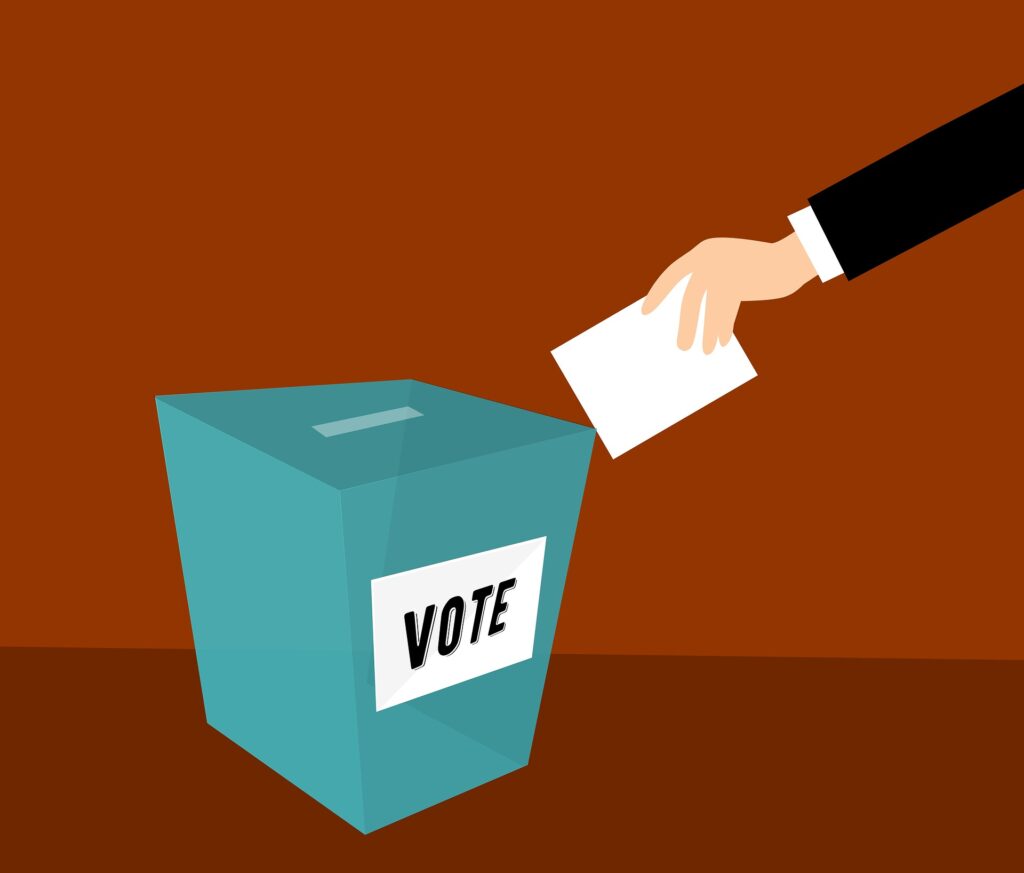 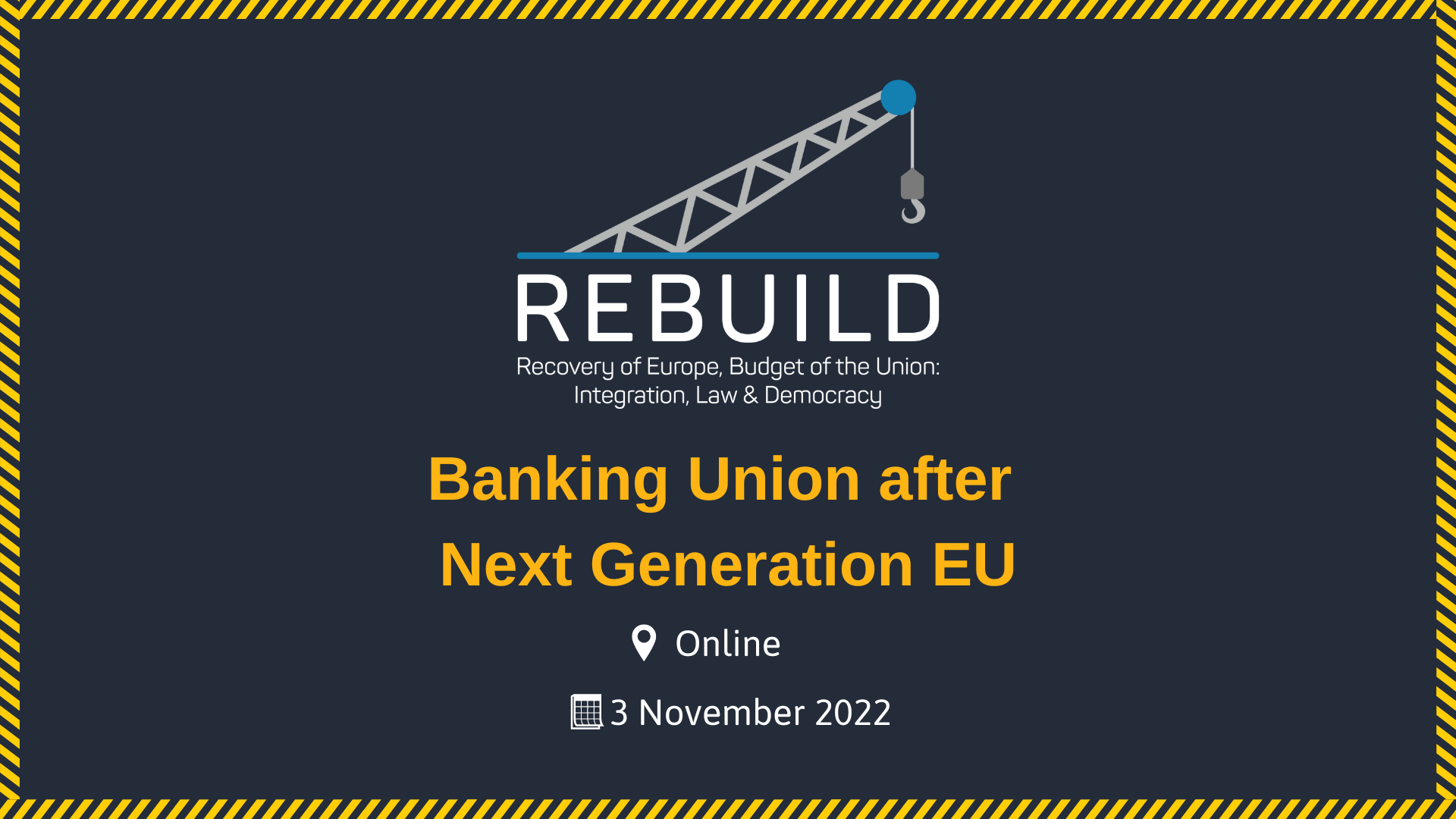 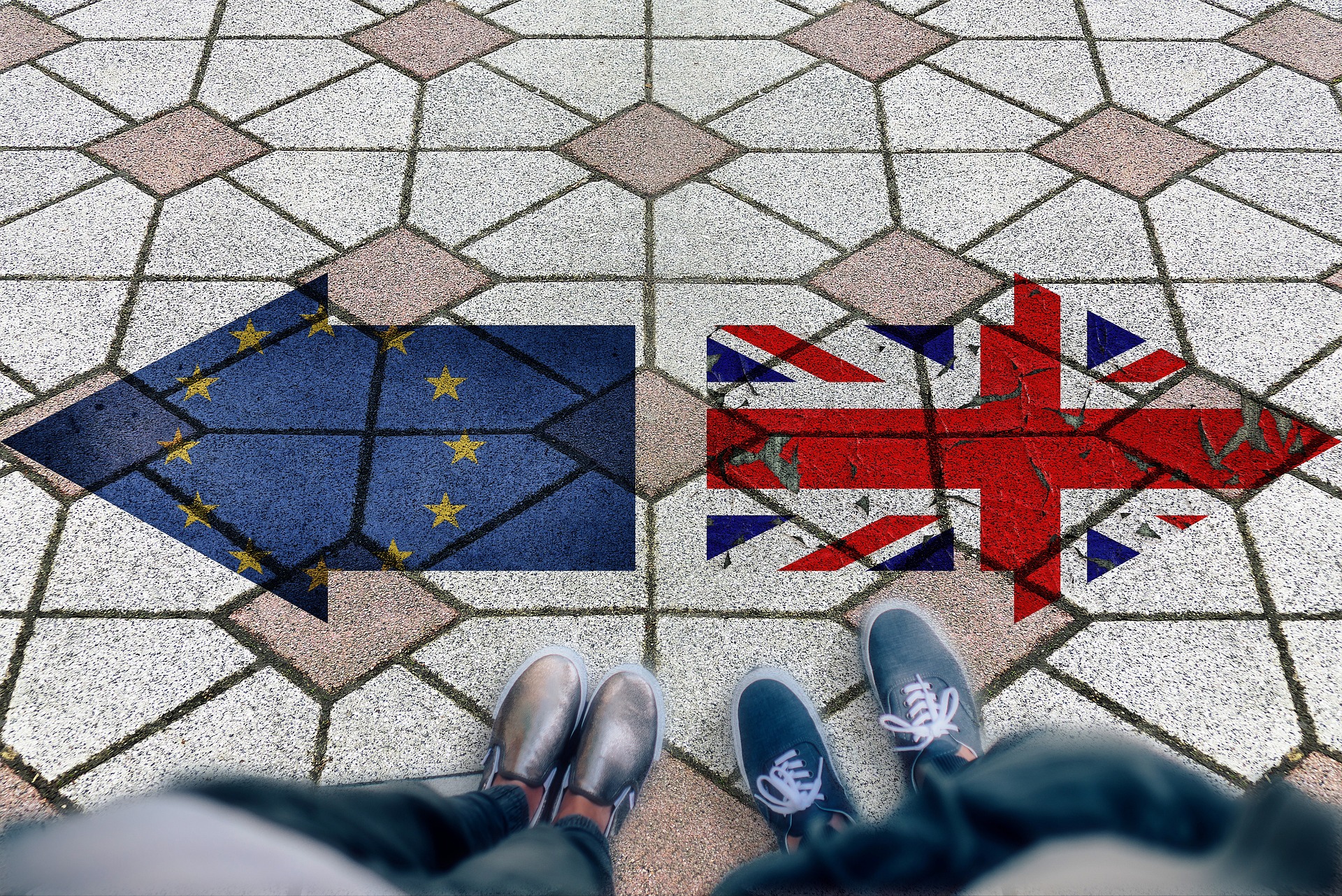