Towards a European Declaration on Digital Rights and Principles: Guidelines for the Digital Decade

The author will speak at the Kick-off Conference of DCU’s Jean Monnet Centre of Excellence REBUILD, which will take place online on 24-25 February. Please register here.

The past few weeks have seen some European countries significantly lifting the restrictions imposed to curb the spread of Covid-19. ‘The pandemic is over’ was the message that everyone was hoping to hear, despite governments and health authorities showing different degrees of optimism and caution. However, if restrictions are ‘over’ in more and more countries, in most contexts life will not be back to what it was before the pandemic.

One of the aspects of our societies that Covid has definitely changed is our relationship with the digital world. Despite a diffused willingness to return to in-person meetings and social activities, even the most sceptical among us have now experienced and appreciated the manifest advantages of embedding digital technologies in our daily life, for example by working remotely or accessing public services online. The current pandemic has pushed the accelerator on an unavoidable revolution that is characterising contemporary societies: the digital transition.

In order not to miss this chance that the pandemic has offered, the EU has bet that the coming years will represent the ‘Digital Decade’. In March 2021 the EU Commission published its strategy proposing a ‘compass’ to guide EU policies in the years ahead. Its four cardinal points are the promotion of digital skills, digital infrastructures, digitalization of businesses and public sectors. However, if these are considered to be top priorities of the digital agenda in many countries, even outside Europe, the EU Commission wanted to make sure that all actors in the EU, including national governments, EU institutions, companies and citizens, are literally on the same page as regards the principles and values that should orient the development of these new policies in the digital field.

Hence, the idea of adopting an EU declaration on digital rights and principles, which was published by the EU Commission on 26th January after a four-month open consultation. Metaphorically speaking, once the cardinal points of the EU compass for the digital decade have been defined, we could say that this document aims to set out the forces determining the orientation of its magnetic field.

Digital Humanism: The EU Vision for the Digital Decade

The current text is a draft that will be discussed by the EU Parliament and Council with the view of adopting a solemn joint interinstitutional declaration by the end of summer 2022. From a content perspective, the declaration identifies six core principles, each one in turn articulated in multiple sub-principles and values. Firstly, the document stresses the centrality of individuals, both taken singularly and as a collective body, in the development of EU digital policies. This principle champions a human-centric vision that has been the trademark of EU policies in the digital field over the past few years, in sectors such as data protection and AI regulation. Drawing a comparison with the humanist movement that emerged in the Renaissance, which advocated for an increasing centrality of human beings in the cosmos, we could call this more recent trend observed in EU digital policies ‘digital humanism’. Building on this human-centric vision, the EU declaration proposes access and inclusiveness as its second guiding principle. Everyone should benefit from the digital transition and measures should be put in place to ensure that nobody is excluded. Interestingly, this part of the declaration affirms a right to access public services online and a right to disconnect from work, both principles whose relevance has been made apparent by the recent pandemic.

Freedom of choice is the third principle that the declaration proposes specifically for the development of AI technologies, which should be used to favour, and not to undermine, human development. Moreover, everyone should have a right to participate in the digital public space. The fourth principle of the declaration reiterates that freedom of expression should be respected online as it is offline and highlights the potential limits of this freedom when it comes to disinformation or hate speech. In this context, the role of online intermediaries is mentioned, but only in very general terms. The fifth principle of the declaration is ‘safety, security and empowerment’. Today everyone has the right to feel safe in the online environment. Our personal data, which represents our digital self, should be treated with the same level of protection of our physical body. Interestingly, the Commission also makes reference here to the concept of ‘digital legacy’: the virtual footprint that we will leave after our death, whose destiny everyone should be able to determine freely and without excessive difficulty.

Finally, the last principle proposed by the declaration is sustainability. Here the EU’s ambitions of leading the digital transition converge with the growing need of preserving the environment where we live. The document refers to the necessity to foster a circular economy and to provide citizens with accurate information about the environmental impact of the digital products they purchase.

Despite the solemn character of the draft declaration, which the Commission aims to adopt as a joint, interinstitutional document, this text does not purport to exercise any legally binding role. Its ‘political nature’ is made explicit in the declaration itself and in the accompanying communication. The declaration has not been introduced as an EU Charter of Fundamental Rights 2.0, a document with potential constitutional value. The text presents a hybrid nature: half solemn declaration, adopting a constitutional tone, and half policy document, articulating general rights and principles in a more granular form.

The tone adopted by the declaration is perfectly in line with its objectives. Firstly, this document aims to introduce a single text mapping EU values and principles in the digital field. The declaration indeed collects a series of norms deriving from primary and secondary EU law, enshrining in particular principles which have been affirmed by the case law of the Court of Justice of the EU in the past few years. In this way, the declaration offers an agile instrument for citizens to understand the EU acquis in the digital field: it acts as a reference point for governmental and commercial actors in the development of their digitalization strategies, and it becomes a diplomatic tool to promote the EU digital model across the world.

The declaration does not have any direct mechanism of enforcement. The EU Commission, however, has proposed to use this document as a guide to assess the status of the digital transition across the EU in the form of an annual report. Similarly to many other Internet bills of rights promoted in the past few years by civil society groups and other international organisations, the EU declaration on digital rights and principles plays an important advocacy role in raising public awareness among citizens, institutions and companies. It furthers the global conversation on digital constitutionalism, translating constitutional principles in a way that addresses the challenges of the digital revolution. It reiterates that the digital world is not a lawless space: existing fundamental rights are as valid online as they are offline.

Dr Edoardo Celeste is an Assistant Professor in Law, Technology and Innovation at Dublin City University. He coordinates the DCU Law & Tech Research Cluster and is one of founders of the Digital Constitutionalism Network. He is a Team Member of the REBUILD Centre. 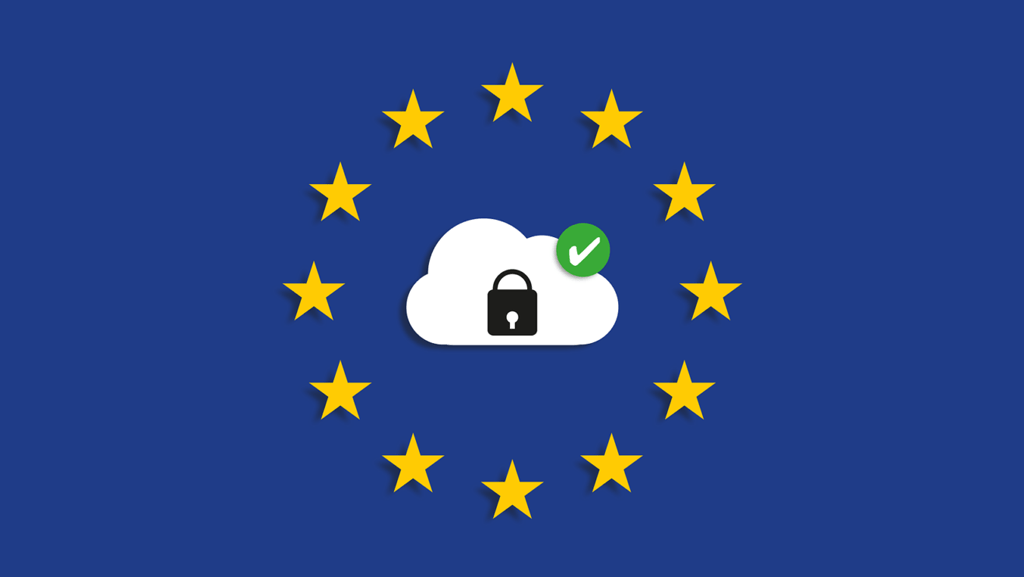