Our Principal Investigator, Prof. Federico Fabbrini, explores the architecture of Next Generation EU (NGEU) and the work of the REBUILD Centre in researching its operation & impacts.

The Covid-19 pandemic has profoundly shaped, not only the life of billions of individuals — but also that of the European Union (EU). The explosion of the pandemic two years ago now has caused a dramatic health crisis, and created devastating socio-economic effects across the region. Nevertheless, the EU has taken unprecedented steps to tackle Covid-19, which have profoundly affected the process of European integration. In particular, besides the effective rollout of vaccines, the EU has established a massive €750bn Recovery Fund, known as “Next Generation EU” (NGEU), designed to support the recovery of the European economy beyond Covid-19. NGEU constitutes a paradigm change in the functioning of Europe’s Economic and Monetary Union (EMU), as, for the first time, it endows the EU with relevant borrowing, spending and taxing powers. NGEU, in fact, allows the European Commission to borrow money on the financial markets through the issuance of common debt on behalf of the EU, to transfer these resources to the member states as grants and loans and to repay the borrowing via the introduction of new & genuine EU taxes. For all practical purposes, therefore, NGEU has brought about a profound overhaul of the EU architecture of economic governance, deepening of fiscal integration, with long lasting consequences for the future of European law, integration and democracy.

But how does NGEU work? What are the values and principles that guide the use of the €750bn’s worth of NGEU resources? How are member states implementing NGEU’s funds? And what will be the means by which the EU will repay the funds it raises on the financial markets? Exploring these questions is the goal of the new Jean Monnet Centre of Excellence REBUILD (Recovery of Europe, Budget of the Union: Integration, Law & Democracy), whose website we are launching today. REBUILD, which is funded under the Erasmus+ programme of the EU, is the first Jean Monnet Centre of Excellence at DCU, and the first project of its kind across Europe. REBUILD, which I lead, builds on the international network of the DCU Brexit Institute and draws on the interdisciplinary expertise in law, politics and political economy of the staff of DCU’s School of Law & Government. The project is designed to serve as a hub for thought leadership on the rebuilding of the EU economy beyond the pandemic, exploring NGEU’s governance, values and funding mechanisms, and discussing its broader impact on European integration. As the first initiative of its kind across Europe, REBUILD serves as a platform to produce cutting-edge research, promote public debate and engage with policy-makers, business leaders and civil society in Ireland and throughout the EU.

NGEU is a watershed moment in the process of European integration, which comes after a challenging decade, marked by Brexit (the withdrawal of the United Kingdom from the EU), the migration crisis, the euro-crisis and growing threats to the founding values of the EU in an increasing number of EU member states. By endowing the EU with a fiscal capacity, NGEU contributes to overcome the original asymmetry of Europe’s EMU, where monetary policy was centralized, and economic policy was instead left to simple inter-state coordination. This increases the solidity of the EU constitutional architecture of economic governance, as well as the solidarity which should underpin a union of states and citizens. And yet NGEU also raises new challenges. On the one hand, the program is technically designed to be a one-off — although one cannot exclude that, if successful, it may become a permanent feature of EMU. On the other hand, increasing fiscal and economic integration calls for greater legitimacy and effectiveness in EU decision-making — a prospect which ultimately would require EU treaty changes, but which may be opened by the Conference on the Future of Europe. As such, it is crucial to explore in depth the operation of NGEU, reflecting on its significance for rebuilding the EU after the Covid-19 pandemic — which is exactly the task of the newly established Jean Monnet Centre of Excellence REBUILD. 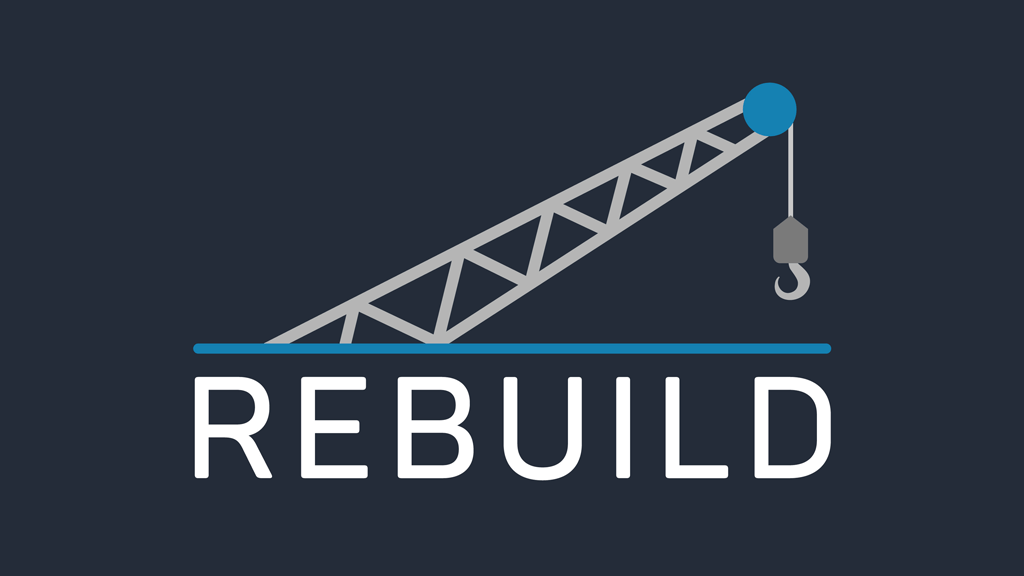